Menu
Resellers
What are you looking for?

The Bergantin brothers won the sixth edition of the “Given the Royal Treatment” competition, with treatment of the surfaces in some of the rooms at the splendid Venaria Reale hunting lodge, one of the most important Sabaudian residences in Piedmont, a masterpiece of architecture and landscape, declared a UNESCO World Heritage Site in 1997. 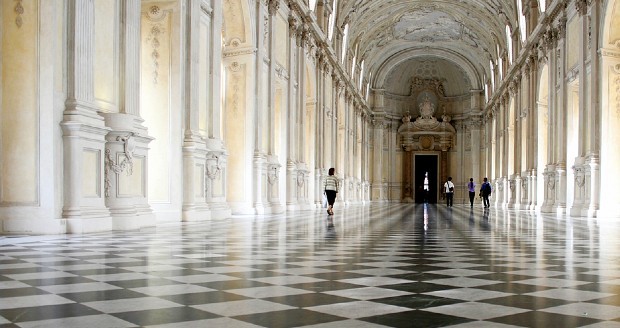 The structure of the building can be compared to the French Versailles, which was built with the hunting lodge in Piedmont in mind. After a period of total neglect, the Piedmont Regional Authorities started a lengthy complex restoration project, completed in 2007 with the opening of the building to the public.

With its 80,000 m² of monumental building and 60 hectares of park, the Venaria Reale is home to some of the highest expressions of universal baroque, enjoyed by one million visitors every year.

This extraordinary through traffic of visitors has, however, worn the indoor surfaces: the work carried out by our Master Treatment Specialists Edy and Vittorio Bergantin, thanks to skilful use of FILA products, breathed new life into the ancient parquet floors in the “Sala delle Arti” (1,500 m²), the hand-made terracotta floors in the “Salone di Diana” and in the “Castelvecchio” (3,000 m²) and those in crushed-tile cocciopesto of the Valletti a Piedi room called the “Sala dei Fagioli” (800 m²). 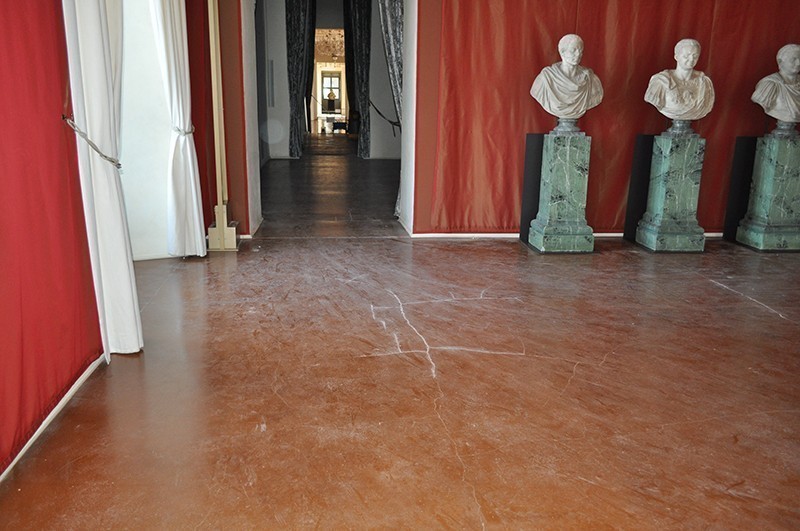 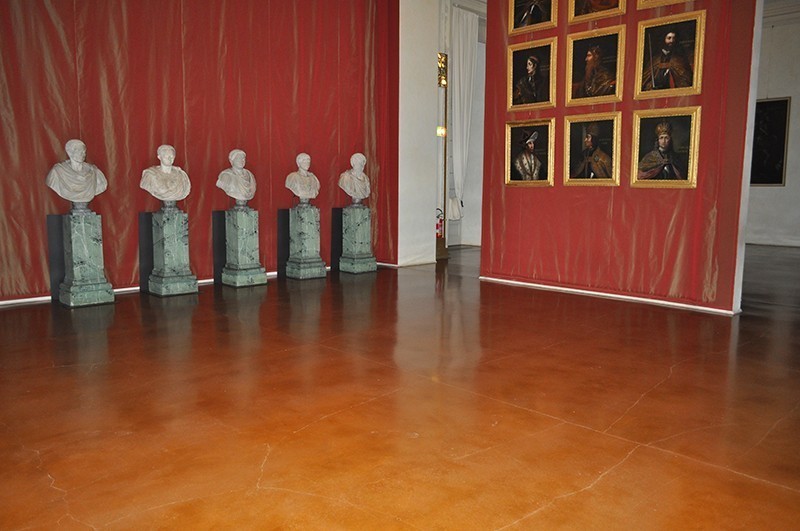 The varnish on the parquet in particular had been worn by visitors’ feet and was so badly damaged that sanding was the only solution so far proposed.

However, our Treatment Specialists came up with an alternative based on the use of natural, reversible materials. First they degreased the surface with FilaSOLV wax removing detergent, then they applied several coats of  the coloured waxes FilaPRO130, FilaPARQUET NATURE and FilaNATURWAX, restoring the original sheen and colour to the floor. This procedure was particularly popular with the Superintendent’s office for Cultural Heritage, which gave its seal of approval by inserting this solution as a rule in the internal extraordinary maintenance regulation. 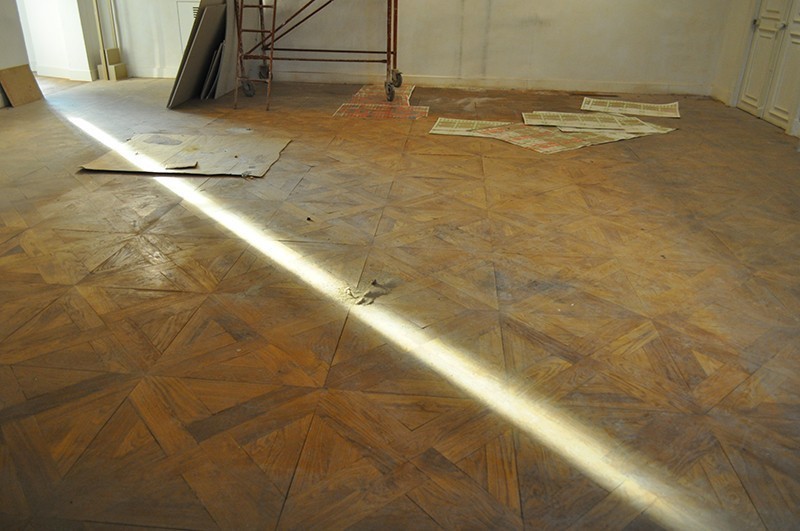 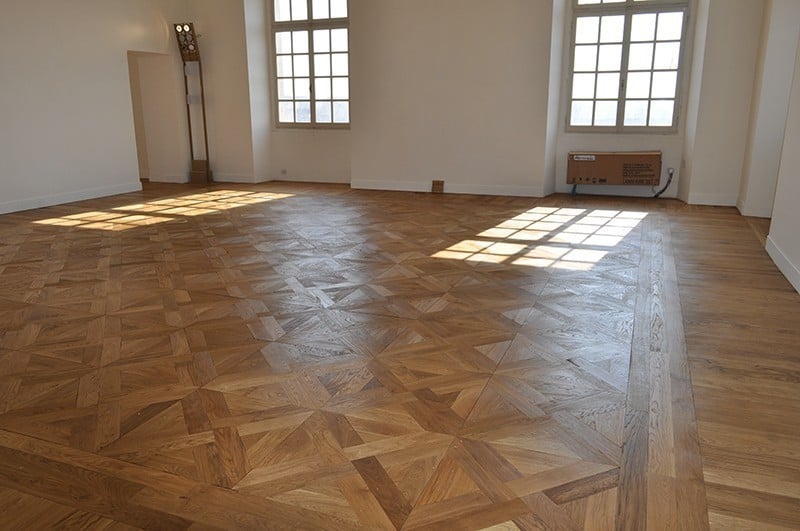 “In our job there are some emotions that are difficult to forget and that become fundamental when you are tired and face problems”, said the Bergantin brothers after completing the task:

Restoring a national historical treasure like the Venaria Reale was an extraordinary experience, we are proud to have been part of Europe’s biggest restoration site”.

Our compliments therefore to Maestri Bergantin, whose work contributed to enhance an Italian national historical treasure such as the Venaria Reale. 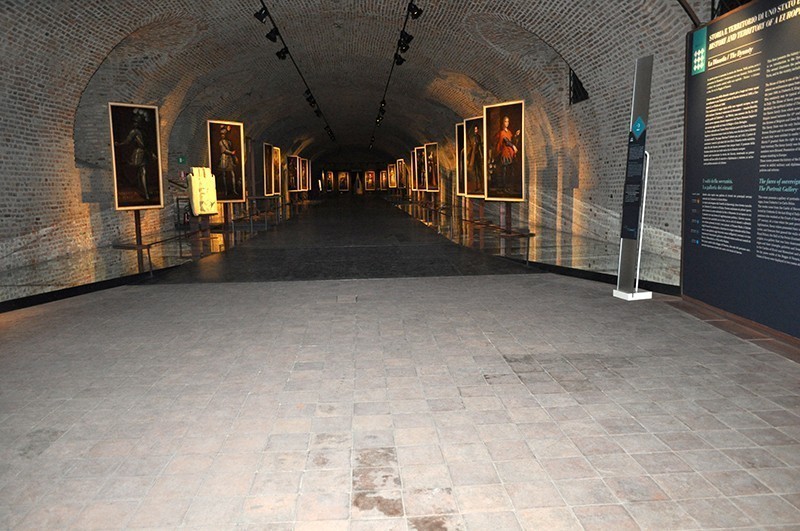 and stay up-to-date on all FILA news

What is Indoor Air Comfort Gold? And What is the Difference Between This and Other Certifications?

FILA Makes an Epic Return to MARMOMAC and CERSAIE 2022!

Sustainable Development Goals | Our Pledge For An Even Better Tomorrow

read all
Previous
Next

And stay up-to-date on all FILA news

Menu
Resellers
What are you looking for?